The Smarter Way to Manage Today's IT 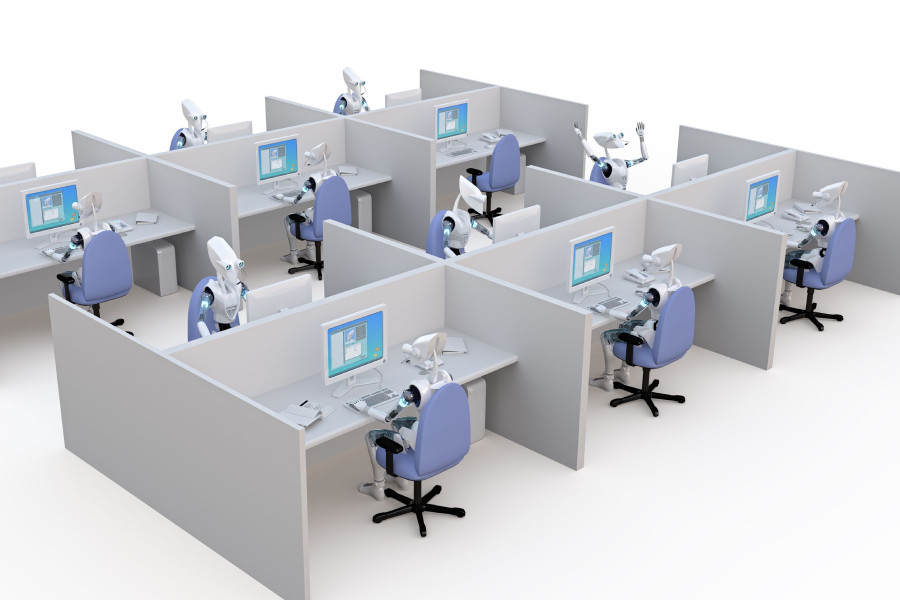 NoOps, which is a shortened form of the phrase "No Operations", is the term used to define the ideological goal of an IT environment that is fully automated and encapsulated from the underlying infrastructure. There is no need for dedicated IT Teams to support home-grown software.

In a NoOps context, the activities traditionally performed by the Operations Team would be fully automated, hence the term "No Operations". Some time during 2011, Mike Gualtieri and Glenn O’Donnell of Forrester Research coined the term NoOps in his report entitled 'Augment DevOps With NoOps' quoting, “DevOps is good, but cloud computing will usher in NoOps.” Almost ten years have passed, and while many companies have embraced the cloud, a large number of companies have implemented some form of Devops, there is still a significant number of organizations who have not moved towards NoOps. In fact, there are quite a few DevOps professionals who view NoOps as the end of their job security. That idea is just "SPOON" or "No Ops" backwards. The reality is that NoOps will be the natural progression of DevOps and IT Operations if organizations wish to stay competitive.

Did you know that there used to be professional elevator operators? Guess what happened to them. Yup, No Ops came along then too. There was no longer a need for a dedicated individual to operate the elevator. Those functions have been abstracted to push buttons and mobile phones. So it cannot be hard to imagine that some IT Operations positions will become unnecessary while others will simply evolve from being 100% technical towards more capability and management focused.

The primary enabler of NoOps is the increase of cloud computing capability which has allowed organizations to focus their energies on their core businesses rather than purchasing and maintaining world class data centers to support their growing IT needs. The other significant factor that will drive the adoption of NoOps is the increase in IT automation to reduce risks, lower costs, run 24x7x365, and stay competitive.

CloudMayor is an IT Operations automation platform that can integrate with cloud and third-party services and oversee your IT Operations. With CloudMayor, you can avoid costly mistakes, forensic firefighting, key person dependencies, and compliance issues. CloudMayor frees you from IT operational challenges and empowers you to focus on innovation and initiatives.